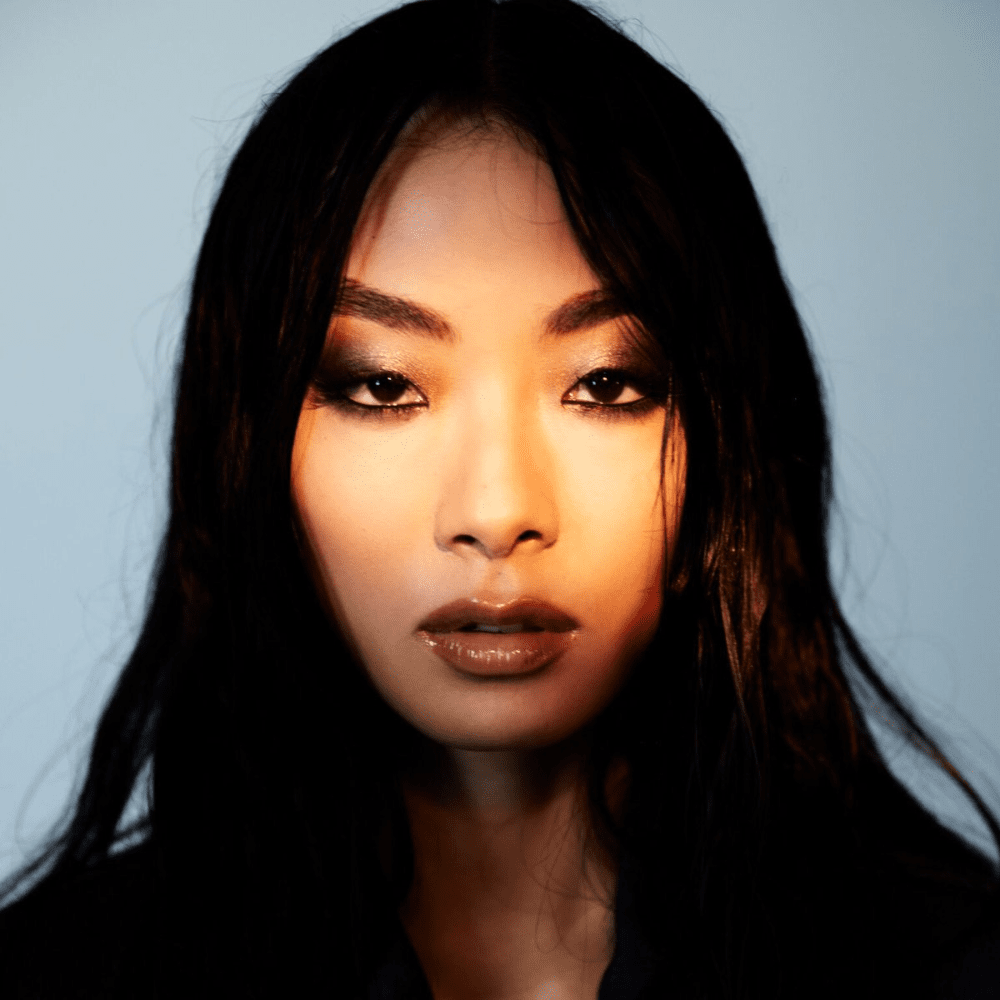 Rina Sawayama, the famous indie singer, is ready to make her Hollywood debut alongside actor Keanu Reeves, in the latest installment of the John Wick franchise. In a recent interview, the indie singer was seen getting candid about her experience on the set and her co-star Keanu Reeves and his welcoming nature towards her and everyone else. 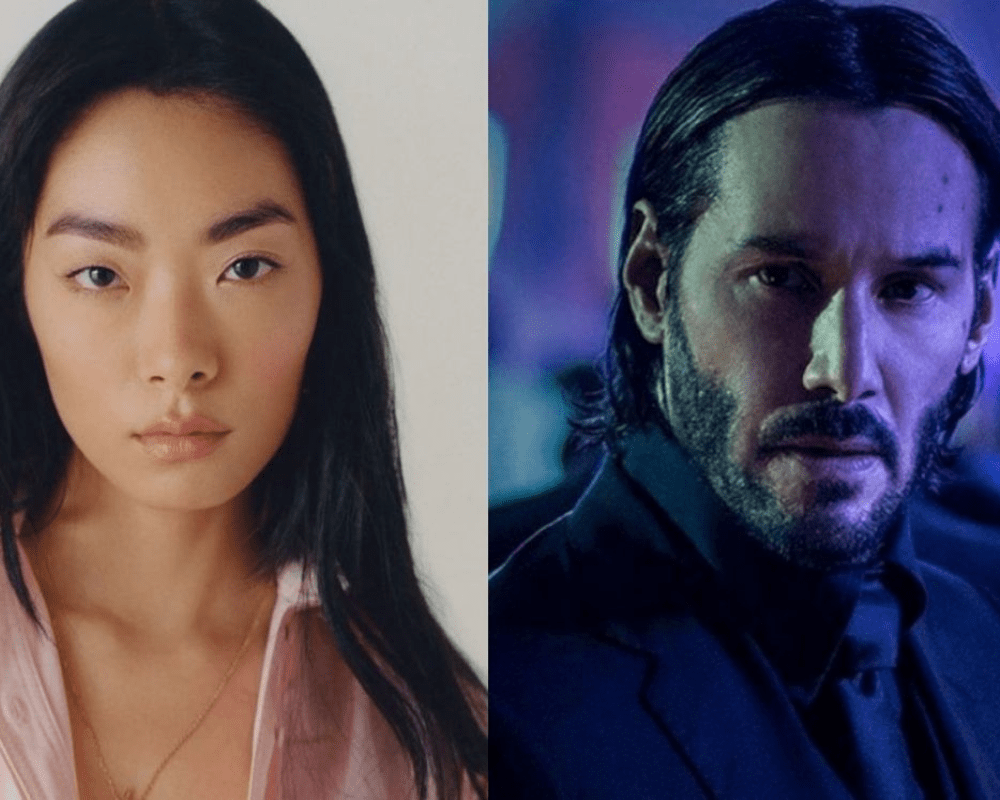 In one of her recent interviews with Variety, Rina couldn’t stop gushing about what a gentleman Keanu Reeves is. He acted as her guardian on the set, making sure she was comfortable around him and everyone else. According to Rina, Keanu is as amazing and chill as everyone thinks of him. He also gave her behind the scene advice to familiarize her with the world of Hollywood. As one of the executive producers, Keanu also had a role to play in her casting for the movie. It looks like our heartthrob is a great mentor and took his responsibilities seriously. Reeves has always been loved by fans. In 2019, he earned the moniker of an internet boyfriend after he crashed a fan’s wedding and gave them a huge surprise. These incidents are proof of how amazing and perfect Keanu Reeves is.

The New Movie and Its Cast

After the trailer of the movie premiered at Comic-Con in San Diego, it’s safe to say that John Wick 4 will be an action-packed movie, similar to the previous ones of the series. The movie is expected to have great fight scenes and stunts, and only watching on the big screen could do justice to its cinematography. The movie has been shot in five different places: America, France, Japan, Jordan, and Germany. Keanu Reeves will reprise his role as the iconic John Wick, while Rina will be seen playing the role of Akira. Other cast members include some familiar faces like Laurence Fishburne, Ian McShane, and Lance Reddick.

Phil Mickelson, also known to golf fans under the nickname Lefty, might have a new addition to his ...

7 of the Best Stephen King Movies to Stream Right Now

When you hear the name Stephen King, the chances are that the term “Master of Horror” comes to ...

In 2015, Belgian diver, Jean-Pierre Misson, claimed to have discovered the wreck of the submarine ...