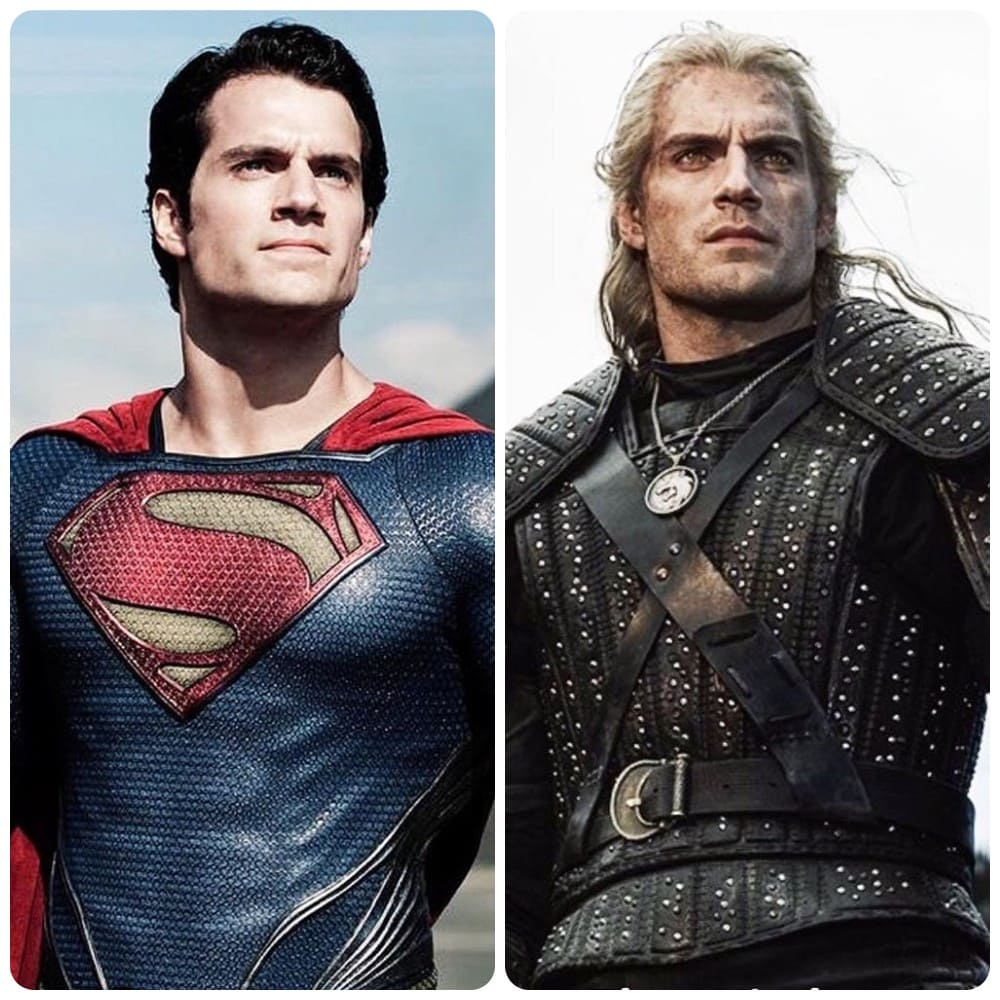 Actor Henry Cavill has driven nerd fans crazy with two back-to-back breaking news, one good and one bad. In a recent announcement by Netflix and corroborated by Cavill, it was revealed that the actor is going to step down from his highly popular lead role of Geralt of Rivia from the superhit fantasy saga The Witcher. Before fans could fully process this sad news, another bombshell was dropped, this time a good one! Cavill is all set to return to the DCEU and reprise his iconic role of Superman!

Since donning Superman’s red cape in 2013, Henry Cavill had been living with one foot in and one foot out of the DCEU. Unlike most Marvel stars who dedicate most of their time to their superhero roles, Henry Cavill has been enjoying being an important part of multimillion-dollar franchises like Mission Impossible, The Witcher, and Enola Holmes. Though Cavill was contractually obligated to appear in one more Warner Bros. film as Superman, it remained unclear how much importance his return holds within the universe. But the buzz of expectation reached its zenith after Cavill’s highly celebrated recent cameo in Dwayne Johnson-led superhero flick Black Adam.

The News of Returning 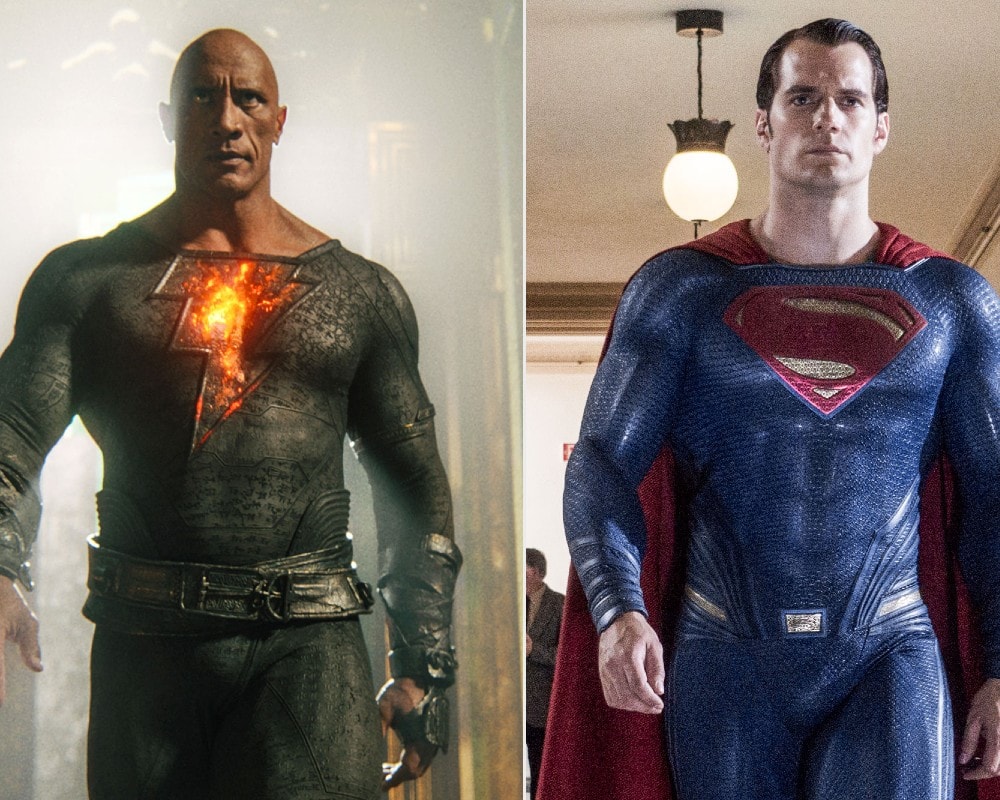 This much-awaited return of Superman in the DCEU has been confirmed by the Man of Steel himself. In a recent Instagram video, Henry Cavill said that he had been waiting to post the news until Black Adam’s release so that the audience got the chance to watch the movie without any spoilers. After the release, he officially revealed that he would be back as Superman once again, and his surprise cameo in Black Adam was just a very small taste of things to come. This news was a huge saving grace to the fans who were saddened at his departure from The Witcher. Actor Liam Hemsworth will take up the mantle of Geralt of Rivia after the upcoming season.

Research: Fire Ants Use Sand as a Tool to Avoid Drowning

There is a species of fire ants that turns sand grains into a powerful tool for food extraction. ...

Jose Mourinho May Never Coach Again in the Premier League

Jose Mourinho is finished in the Premier League according to pundit, and former Liverpool defender, ...

SNL Has Honored Comedian Norm MacDonald After His Recent Passing

Norm MacDonald was one of the most iconic and beloved comedians to ever perform on Saturday Night ...