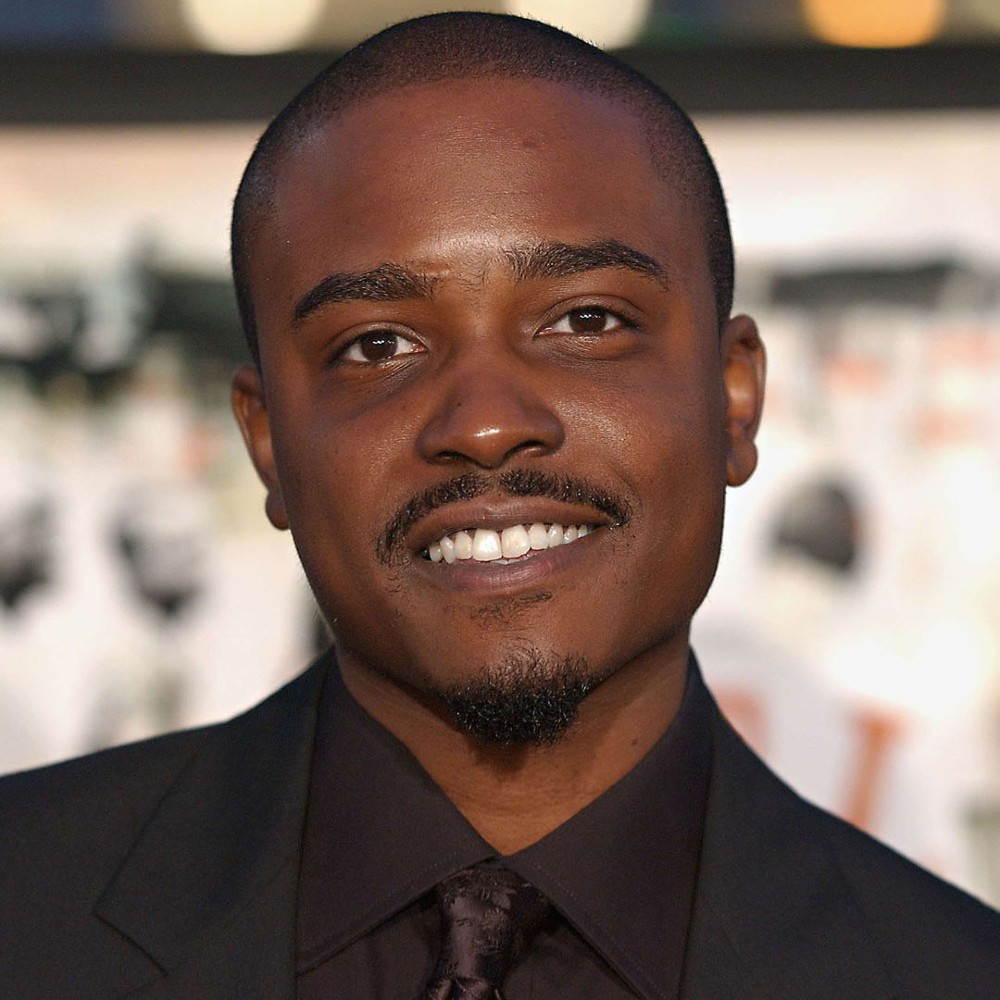 The Lion King singer showed the courage of a lion in real life! Singer Jason Weaver, who performed as young Simba in the Disney animated classic, turned down an offer of a whopping $2 million in favor of a royalty deal.

Jason Weaver was the singing voice of Simba and performed the popular Disney bangers like “I Just Can’t Wait to Be King” and “Hakuna Matata.” Disney offered him a flat remuneration of $2 million for his work. That amount of money is a lot now, and was way more back in 1994, during The Lion King’s release. However, Weaver trusted the wise advice of his mom and decided to reject the seemingly lucrative offer to opt for royalties instead.

That was quite a big deal in the early 90s, especially coming from Disney, the source for the bread-earning members of many families during that time. But when he was offered the paycheck, it was Weaver’s mother who turned out to be of sound counsel. She figured out quickly that, though the money was good, it would be everything he’ll ever get from the successful franchise, for the remainder of his life. Disney had already forecasted the success of The Lion King, indicating that they’ll make a lot more money from it. So the offer was nothing more than a drop in the ocean! Realizing this fact, Weaver’s mum advised him to negotiate royalties instead of taking the money upfront. 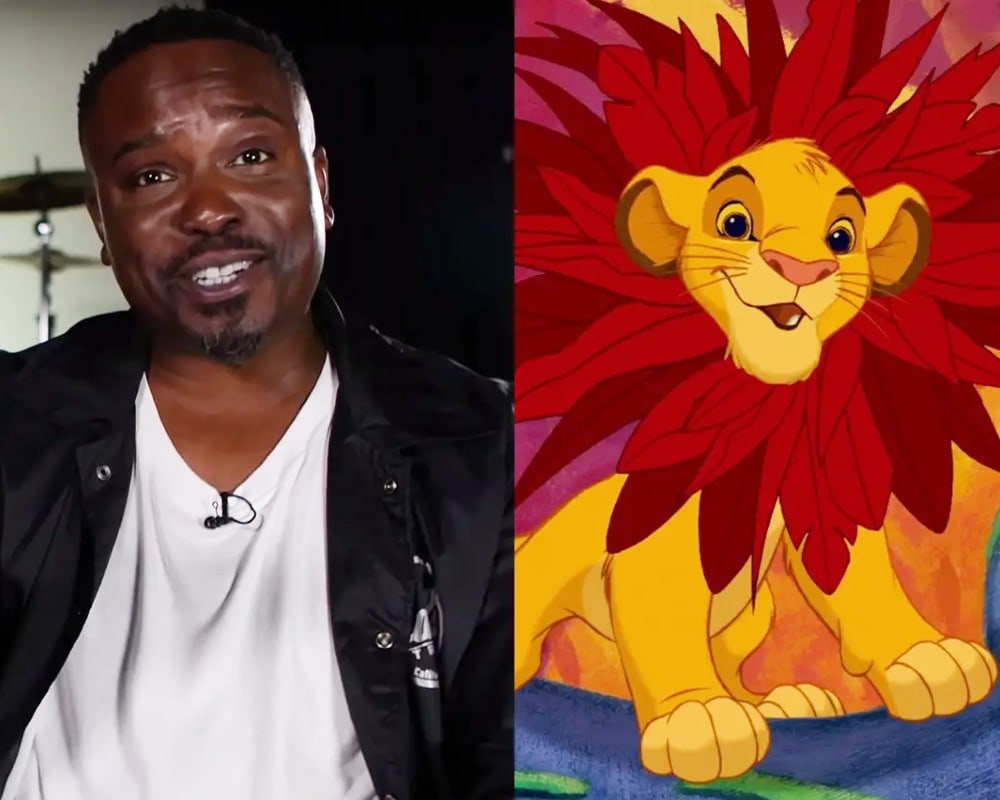 Turning down that amount of cash was actually a big gamble for the Simba actor. He ended up being paid just $100,000 upfront for his contribution to the movie. But the brave step was proven right, as it went a long way to secure him lifelong royalty. The smart move has earned Weaver, now 42, much more than compensating for turning down the initial offer.

Many know Harrison Ford as the intergalactic flyboy Han Solo, and imaging another person playing ...

The production of director Baz Luhrmann’s untitled movie about Elvis Presly will restart at the end ...

If you're thinking about something Marvel-sized, well, you'll be disappointed! Nevertheless, it's ...