Shaun Murphy was a world champion, and he recently went up against Si Jiahui, a Chinese opponent at the UK Championship. During the first round, Murphy lost 6-5. When interviewed after the loss, Murphy wasn’t too happy and even claimed that the whole game wasn’t fair. 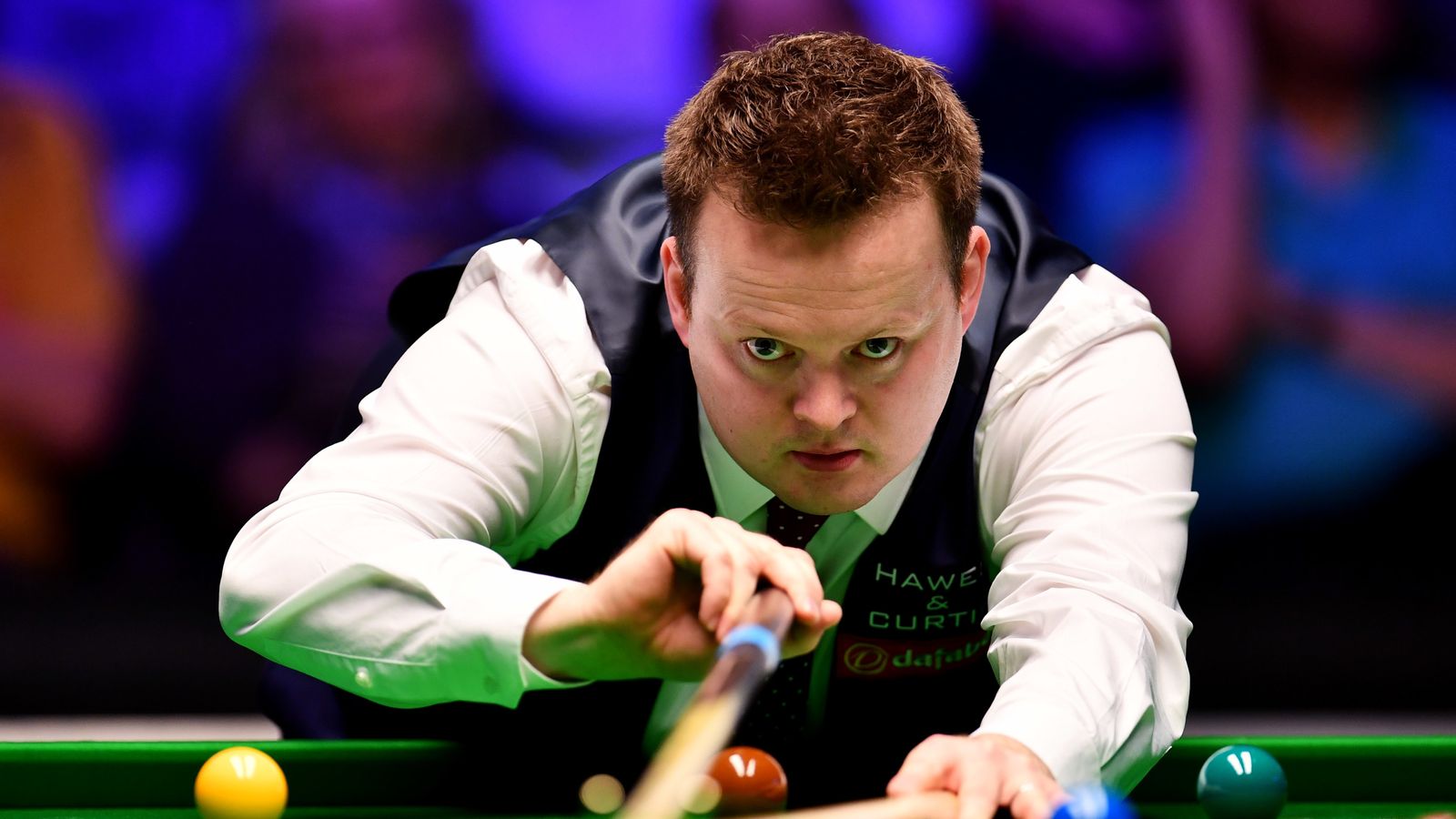 Si Jiahui is a 19-year-old amateur snooker player who turned professional back in 2019. Shaun Murphy didn’t take the loss lightly and even claimed that such a player shouldn’t be allowed in professional tournaments. 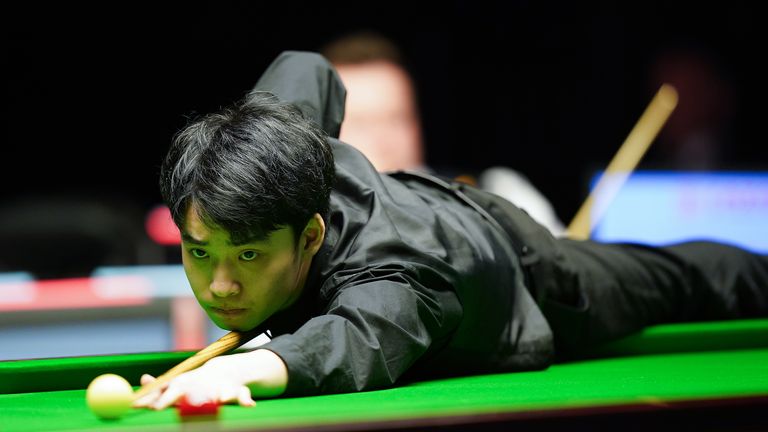 When Murphy talked to BBC Radio 5 Live, he informed them that he’s going to sound like a grump, but he still believes that it’s not fair and not right for Si Jiahui to be in the tournament. Even though he managed to come back from 5-1 down, he couldn’t capitalize on the last one.

Shaun Murphy went on to note that billard is the livelihood of the professionals and their living since they’re self-employed individuals and not contracted sportsmen as some might assume. He doesn’t believe that amateurs, like Si, should be playing against professionals like him, especially in such huge tournaments.

Even though Shaun Murphy claimed that Si Jiahui deserved the victory in the UK Championship because of the way he played, like he didn’t have a care in the world, he still believes that amateurs shouldn’t have a place in professional tournaments. 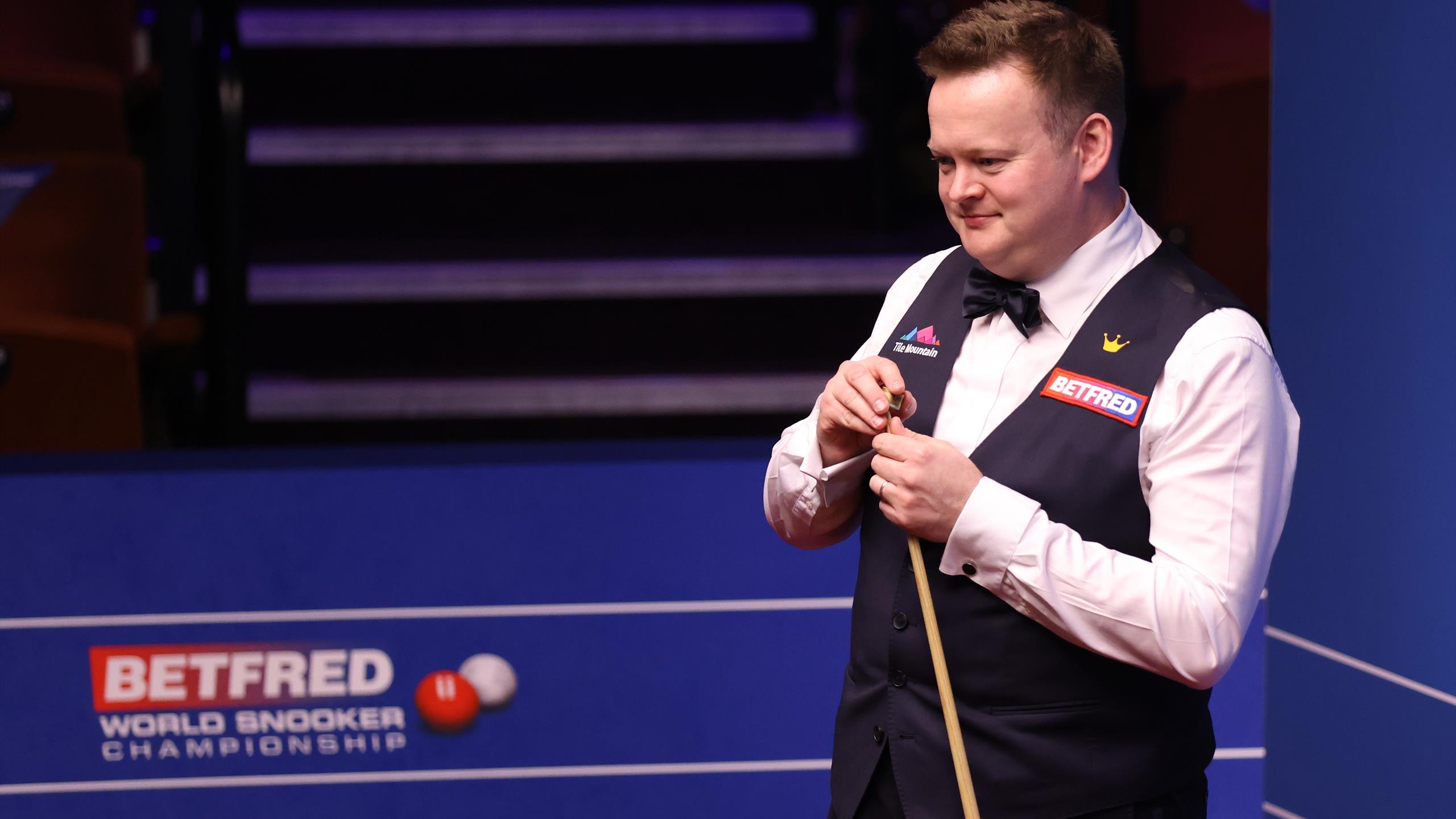 After the interviews following the loss, Murphy took to social media to continue voicing his opinion on the matter. He posted on Instagram a screenshot of some of the hate he received from others online. Murphy added that as a professional player, he tries his best and sometimes that results in a win, and other times it results in a loss.

Though he lost, he played in the UK Championship with a severe injury despite the pain he experienced with each shot. Given the situation, Shaun Murphy was close to winning but ended up losing after trying his best.

In 2015, Belgian diver, Jean-Pierre Misson, claimed to have discovered the wreck of the submarine ...

Recently, Camilla Parker Bowles reminded the royal fans of one of the lesser-known passions of the ...

5 Service Dogs That Have Helped Save Their Owners’ Lives

Service dogs are vigorously trained to learn how to help people with different kinds of health ...