For a while, the world was obsessed with the Novak Djokovic and Australian Open drama. The Serb’s visa and the response of Australian authorities made headlines across the globe. One headline, however, was especially awkward for Australian television Channel 7. 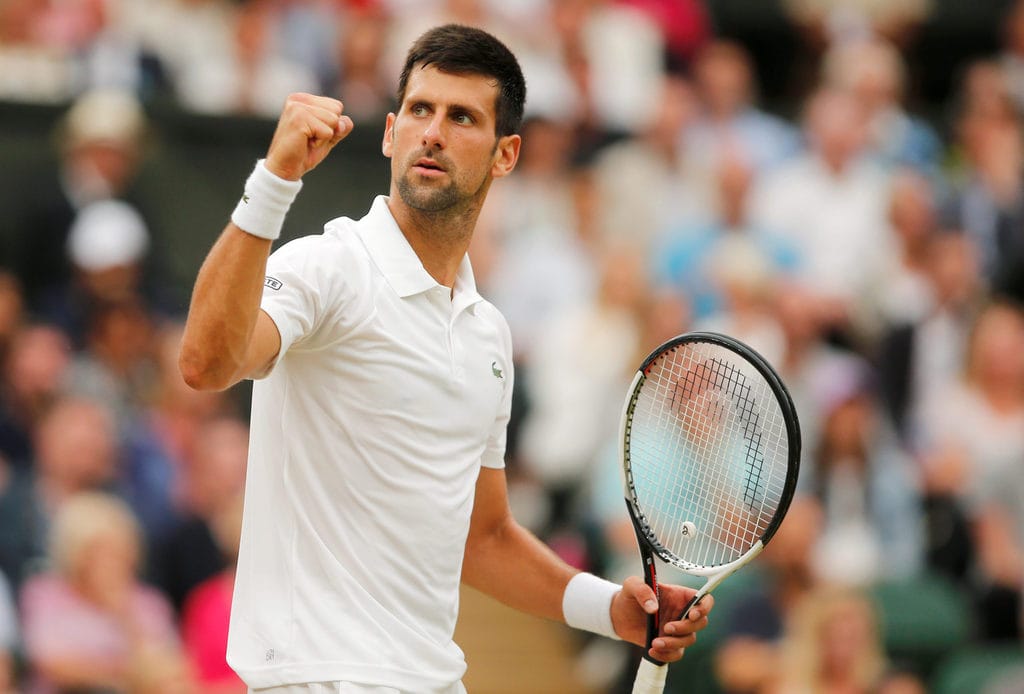 The Novak Djokovic Rant That Made Headlines

Earlier this month, Channel 7 newsreaders, Mike Amor, and Rebecca Maddern were caught discussing the fiasco surrounding tennis player Novak Djokovic as they were preparing for the evening news. Maddern called Djokovic “sneaky” and that he was “lying,” while her colleague said the tennis star has “fallen over his own…lies.”

That conversation came after it was announced that Novak Djokovic had been allowed to enter Australia and compete at the Grand Slam despite not being vaccinated. The high-profile Australian newsreaders weren’t aware that their comments were being broadcast to their audience. Channel 7 issued a statement saying that the recording of the private conversation between both journalists was illegal, and the network has launched an investigation. 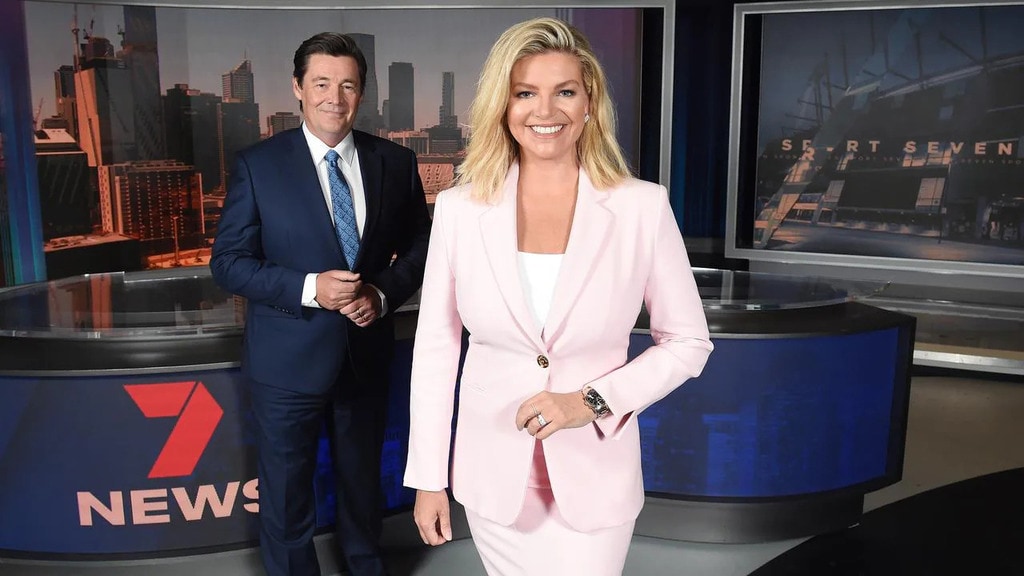 Many Australians Showed Their Support

The End of the Visa Drama

Shortly before the start of the Australian Open, it was finally announced that World No. 1 Novak Djokovic won’t be allowed to stay in the country and compete in the tournament. The 9-time Australian Open champion was deported back to Serbia after his visa was denied for a second time. What is ahead for the tennis star is subject to speculation at this time as more and more tournament officials are increasing the restrictions regarding the pandemic.

When Robert Harris’s Munich came out in 2017, it quickly became a bestselling novel around the ...

Developmental Dyslexia May Have Been Key to Humanity’s Success

While dyslexia is treated as a burdensome neurological disorder, it now seems that it's associated ...

Andy Warhol is doubtlessly one of the most famous artists of the 20th century. The new documentary ...