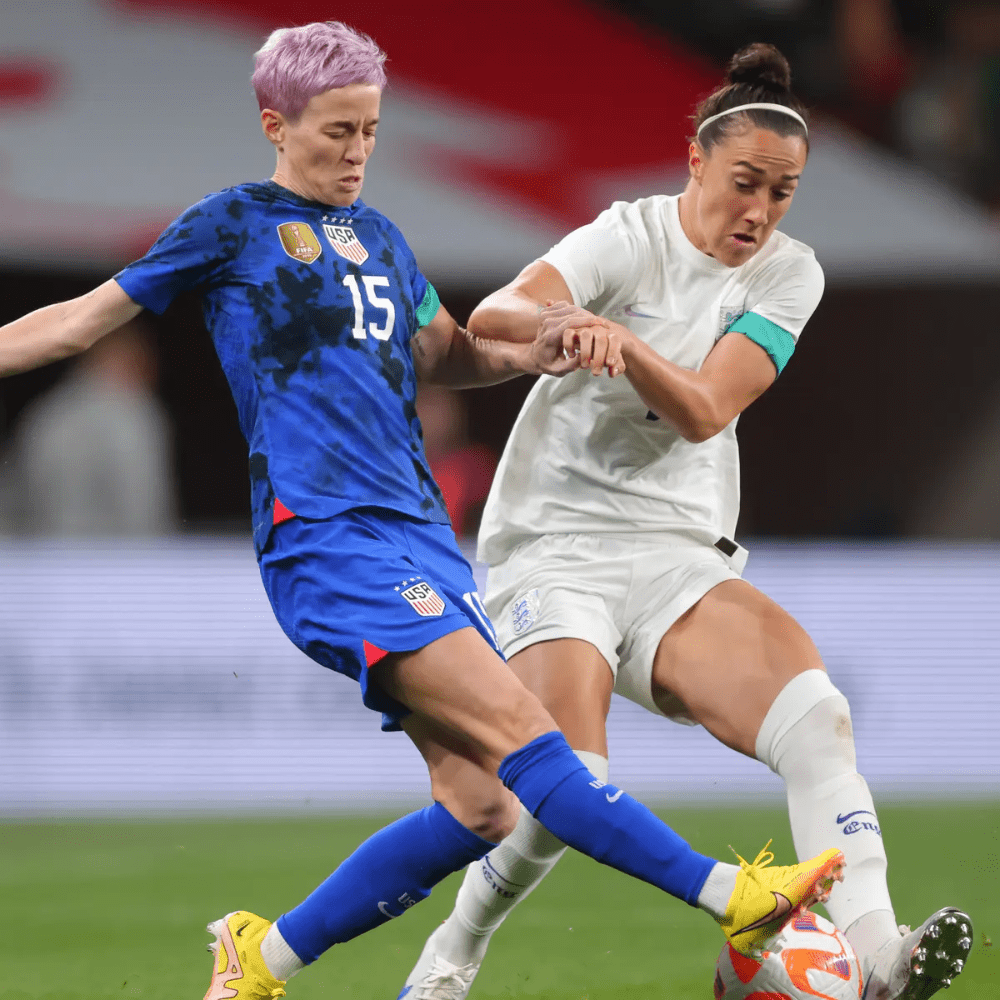 For all the Alex Morgan fans, we’ve got bad news for you. If anyone was hoping to see Morgan come out at Wembley Stadium, be ready to be disappointed as she has been left out of the squad ahead of friendlies vs England and Spain. The US Women’s National Team Forward, Morgan, famously celebrated her world cup goal in 2019 against England. 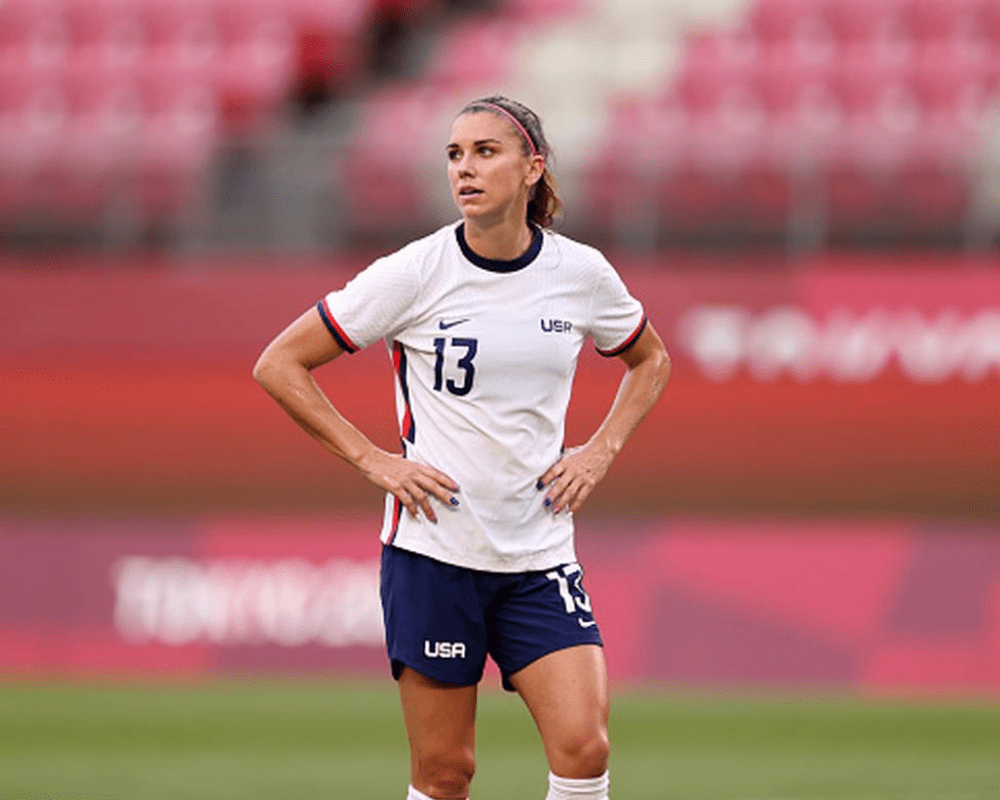 Ahead of the practice matches for next year’s World Cup, Alex Morgan will stay out of the squad due to a knee injury. But, Crystal Dunn, who recently gave birth, and Alyssa Thompson, a 17-year-old forward, will be joining the team. According to Andonovski, these games hold a lot of importance and would be a big test for the team with the crowd supporting their opponents. The team selected for these games is a perfect balance of experience and fresh talent. Some of the players don’t have enough experience playing against such top teams. It’s very important for the team to have a clear understanding of their strengths and how to use them in such important games.

What to Expect at Wembley 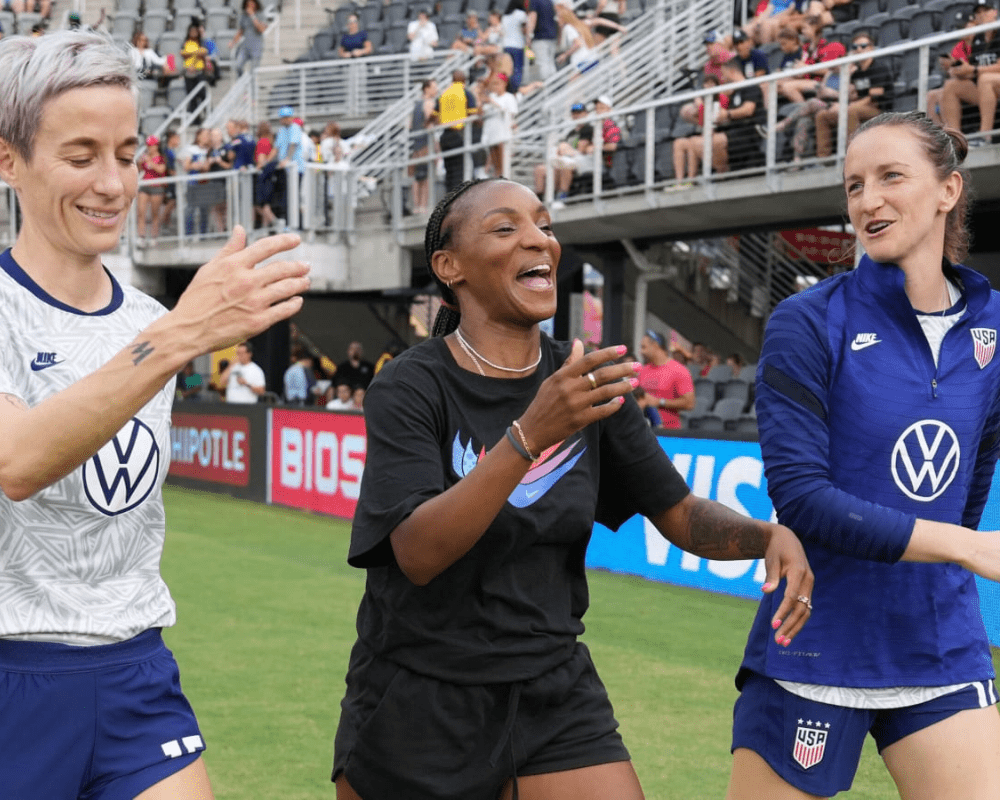 These games have always been important for soccer fans. After all, it’s a chance for them to see their favorite players perform on the field. More than 80,000 fans are expected to be present at Wembley. The match in Pamplona will be a great deal for Spain after the recent quitting of 15 players of the team over management issues. So, it will be interesting to see how the Spanish team will deal with the pressure of the tournament now.

The USA has cruised over a number of outclassed foes and basically coasted through the Concacaf World Cup and Olympic qualification tournaments this past summer, but these are the kinds of tests that many have been longing for. Spain is placed seventh, while England is ranked fourth and just off the peak of its summer championship. Dunn’s return to the game is good news every fan must be waiting for. It’s impressive how fast she has recovered and is back on the field. She participated in training with the Americans during the September friendlies against Nigeria. But, at the same time, it’s said that fans will have to wait a while to see Morgan do her magic during games given her recent injury. If she had played these matches, then she would have crossed her 200-cap threshold, but it looks like she will have to wait until she’s ready.

Neil Young is a Canadian-American musician, songwriter, and singer that started his music career in ...

40% of the World’s Plants Are at Risk of Extinction, Says Report

Scientists are racing against time to name and describe new plans before species go extinct. ...

Possibly the Greatest Hole-In-One Happened at the Masters

Jon Rahm, the Spanish golfer, had a lot of luck on his 26th birthday. He didn’t only play at the ...