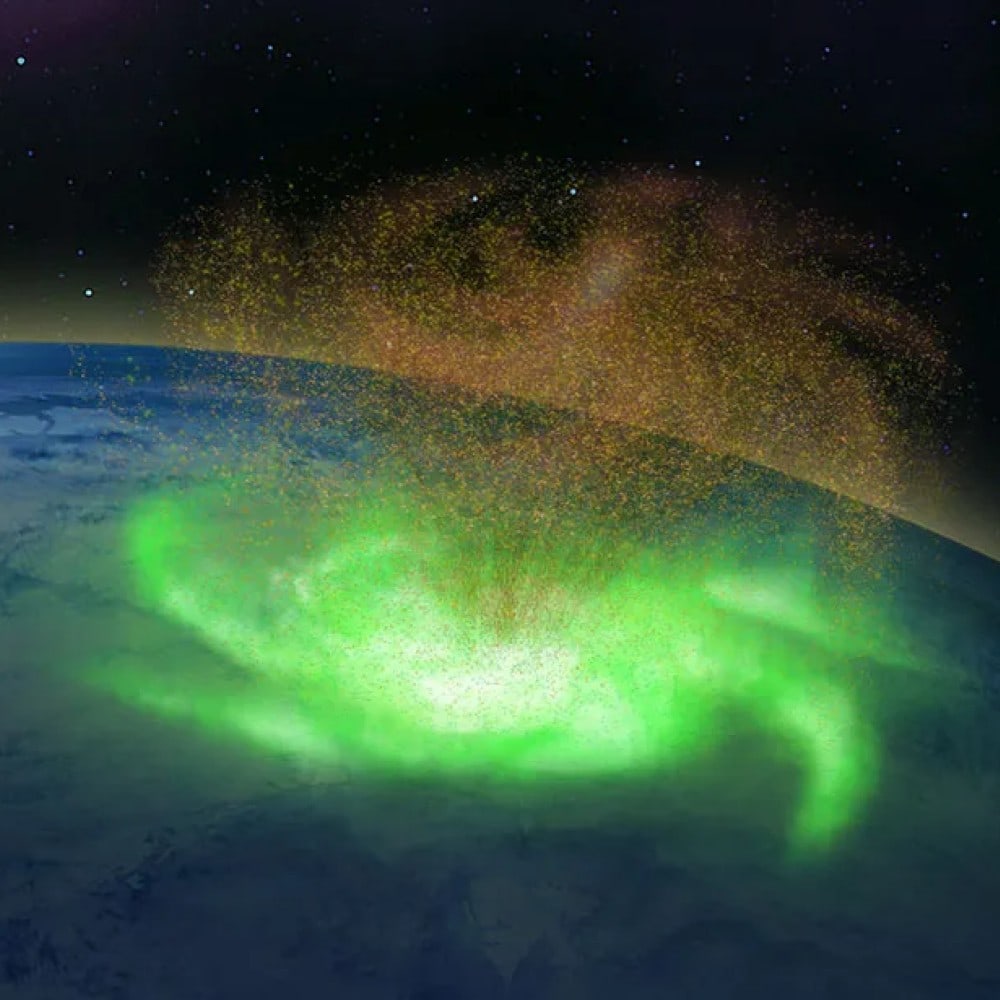 When the earth’s atmosphere gets excited, we get to see the magical auroras! But there are other kinds of auroras that happen in space and often get overlooked. Last year, scientists announced the discovery of ‘space hurricanes,’ which are essentially cyclone-like auroras. These hurricane auroras have multiple arms that rotate clockwise around a calm center, spanning 600 miles in diameter. According to a recently published study, scientists have now learned more detail about these massive cosmic phenomena.

During the period from 2005-2016, researchers examined over 300 space hurricanes. They discovered that these auroras generally form at higher latitudes near the North Pole, and they can spin for eight long hours. Also, scientists found that those space hurricanes formed at periods of low geomagnetic and low solar activity. They were most often seen during the afternoons of the summer season around the North Pole area.

The Possibility of Witnessing

According to space scientist Larry Lyons, who works at UCLA, space hurricanes generally occur where nobody looks and under conditions nobody considers. He told The Washington Post that witnessing a space hurricane is just a matter of opening your eyes. As the space physicist suggested, people hoping to spot a space hurricane from the ground must be around 80o north latitude near the north polar cap. As for astronauts, they could probably spot the phenomenon from the International Space Station. 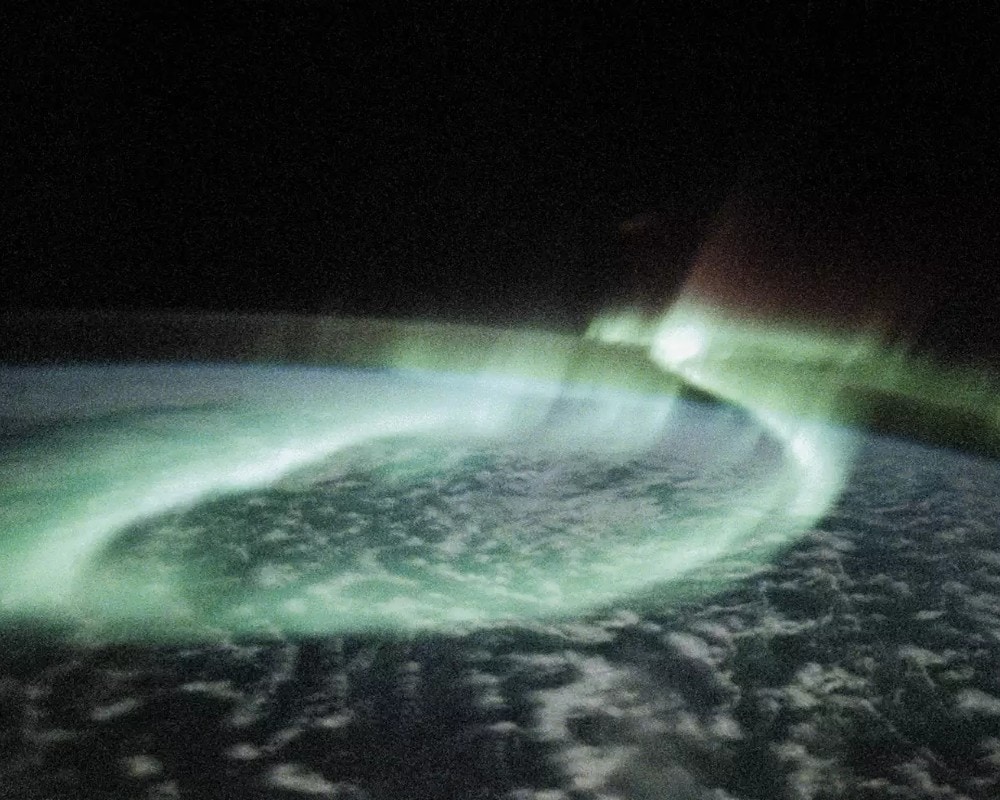 Space hurricanes are recognized to affect navigation systems and satellite communications for now. Qing-He Zhang is a professor at the Institute of Space Science and Physics in China and one of the two co-authors of the newly published study. According to Zhang, the space hurricane study is just at its beginning. Though these auroras seemingly don’t pose any great risk to humankind or spacecraft health, it’s better to add some precautionary predictions for aircraft flying north polar routes.

The 1918 pandemic caused by the infamous Spanish Flu brought about many changes in the way people ...

Recently, Camilla Parker Bowles reminded the royal fans of one of the lesser-known passions of the ...

Anyone who has been on a movie set knows how much work goes on behind the scenes and that there are ...