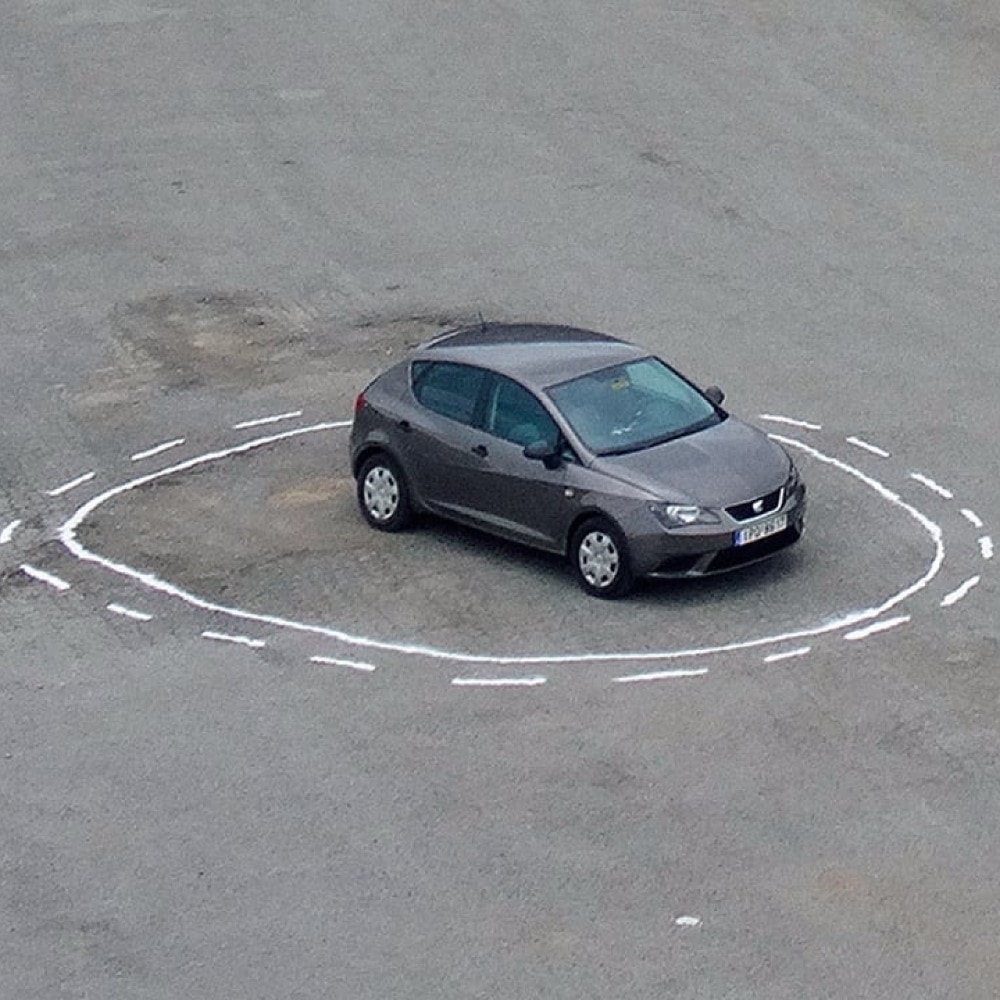 Autonomous vehicles are truly within the grasp of humankind. But the brain of a sci-fi geek can wonder whether it’ll bring an apocalyptic scene, where a troop of autonomous cars is pursuing human prey across a desolate landscape. Well, of course, it’s not going to happen, but luckily, if it did, there’s a strangely simple solution for that. And it involves nothing but salt! 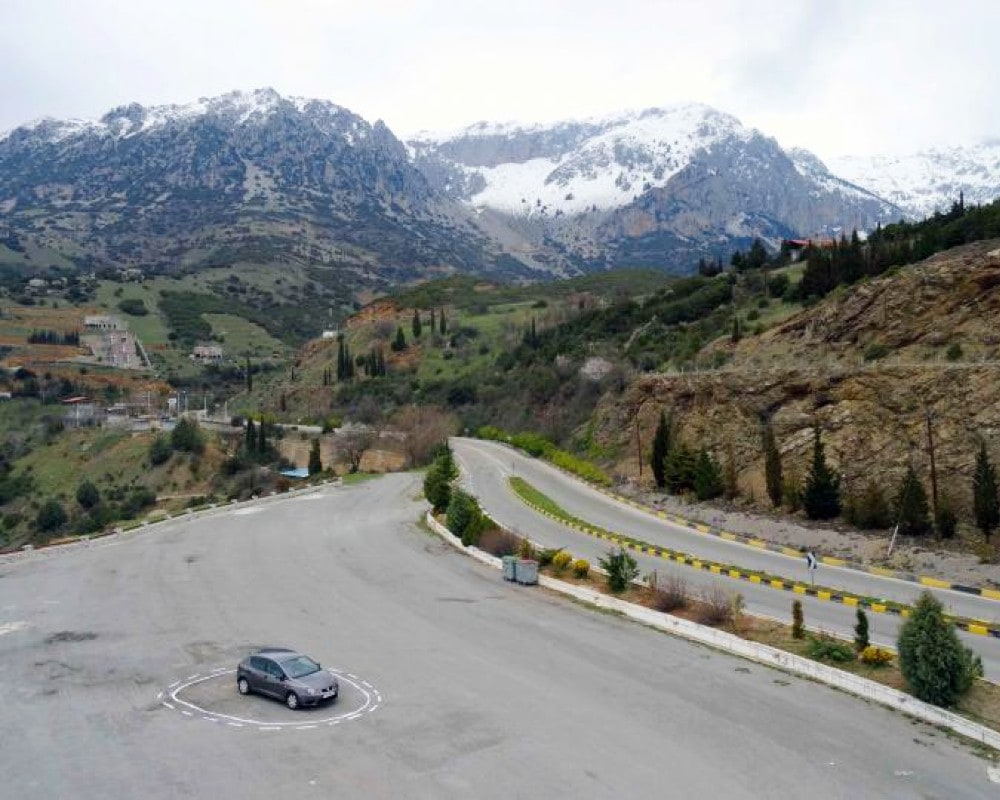 Back in 2017, artist James Bridle demonstrated how an understanding of road markings using salt could paralyze a self-driving car midway by delivering confusing messages. You need to draw two circles of salt, one in a block line and the other in broken stripes. When the car comes to the middle of it, the markings will direct it to go right ahead and also not to cross, simultaneously. The result is the fabulous “Autonomous Trap 001.” Future models may be able to overcome this fun technological quirk, but it has surely raised a valid question about the possibility of the success of the trick. It’s astonishing to find out that there may be a simple way to manipulate the environment to disrupt the self-driving capacity of an autonomous car.

This salt circle trap has caught the attention of none other than Elon Musk, the Tesla boss and newly-appointed CEO of Twitter. As an avid enthusiast, Musk is known for dabbling in autonomous vehicles. Responding to the demonstration, he explained that the salt circle trick will probably be able to trap a Tesla car with the production Autopilot build. But he suspected that it won’t work its magic on the FSD models or the cars with Full Self-Driving capabilities. Musk further suggested that making a ring of traffic cones would be effective on the FSD cars. So, if you ever find yourself facing a murderous fleet of autonomous cars, all you need to do is just take your salt bags and traffic cones out! Easy-peasy, right?

With more and more people staying inside, it should come as no surprise to learn that people are ...

As one of the biggest martial arts legends in the world, Bruce Lee rarely needs an introduction. ...

For people in the United States and Europe, suffering from a snakebite is rare, and it’s hardly ...