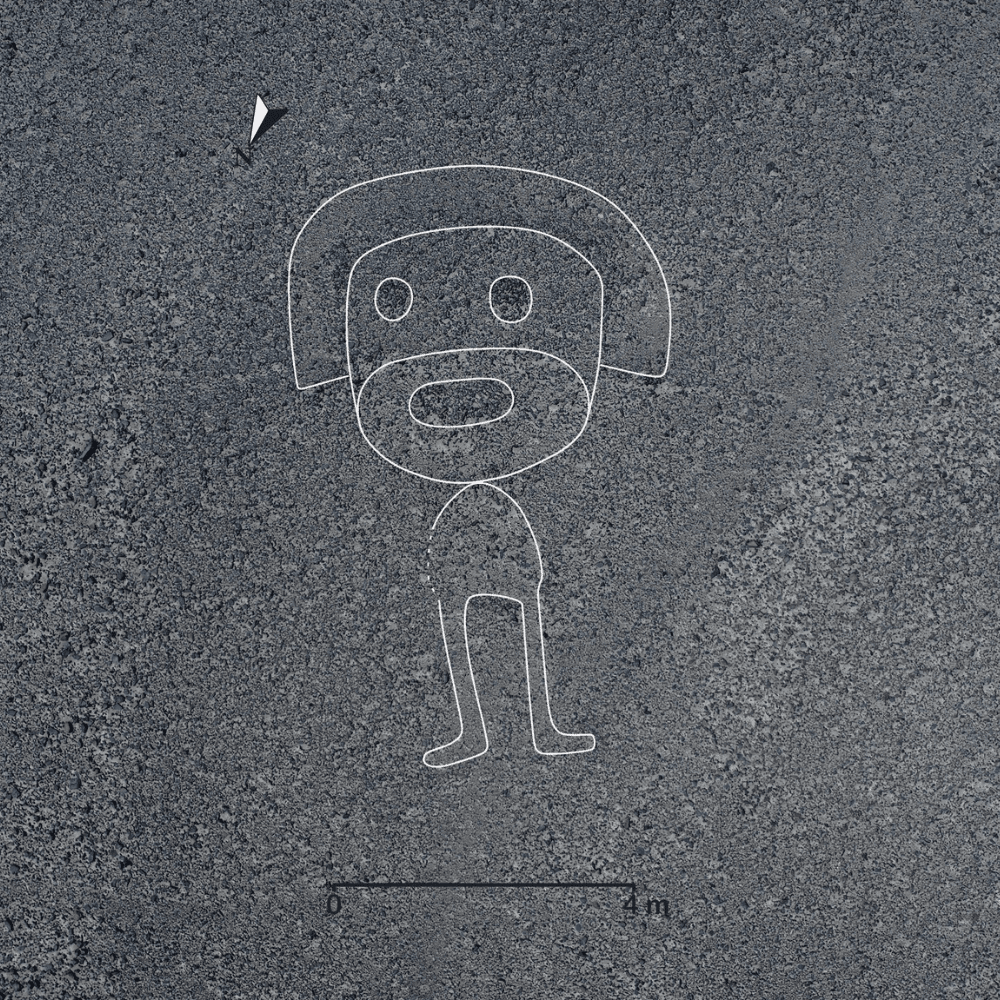 We have all read about how the world has evolved over the years, but there is so much more that is yet to be explored. Every day, archaeologists find new facts, and this time it is about the Nazca Lines in Peru. Nazca lines are pre-Columbian geoglyphs that are etched in the desert’s sand in Peru. Recently, archaeologists discovered 168 more of these lines. 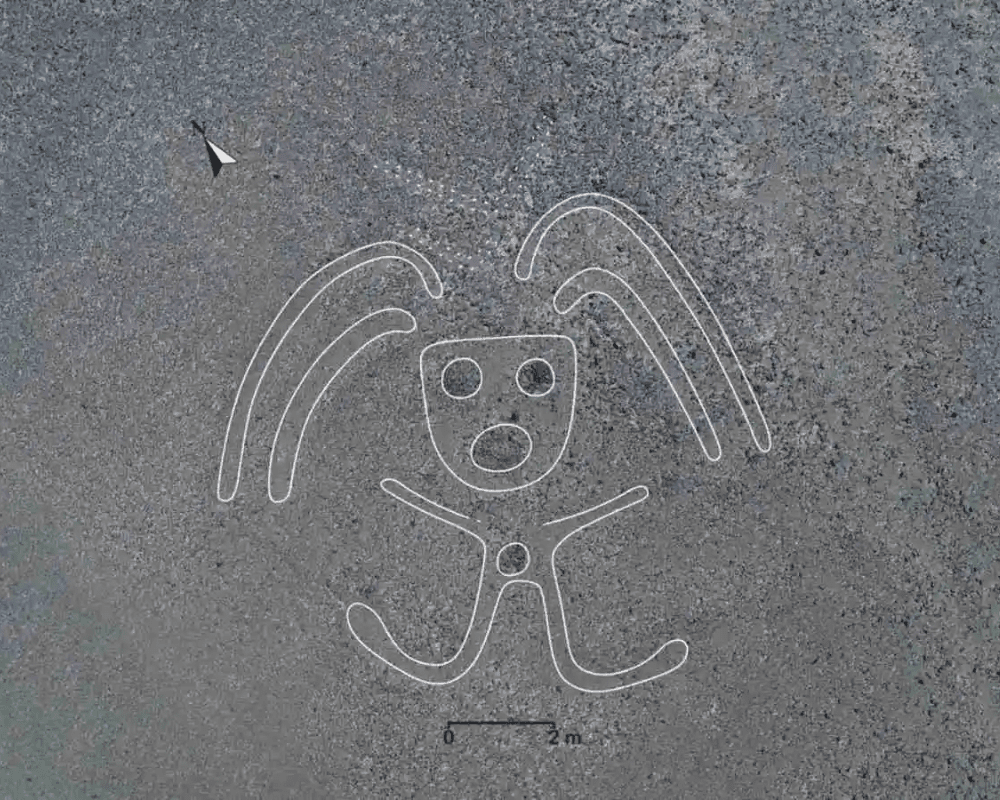 A team from Yamagata University in Japan, working in a research program led by the head archaeologist, Jorge Olano, successfully discovered geoglyphs in Peru. The geoglyphs were found during field surveys carried out between June 2019 and February 2020, and they are believed to have been created between 100 B.C. and 300 A.D. The discovery, which the team made using drones and overhead photographs, includes the silhouettes of humans and other creatures like birds, cats, and snakes.

Next Stop for the Study 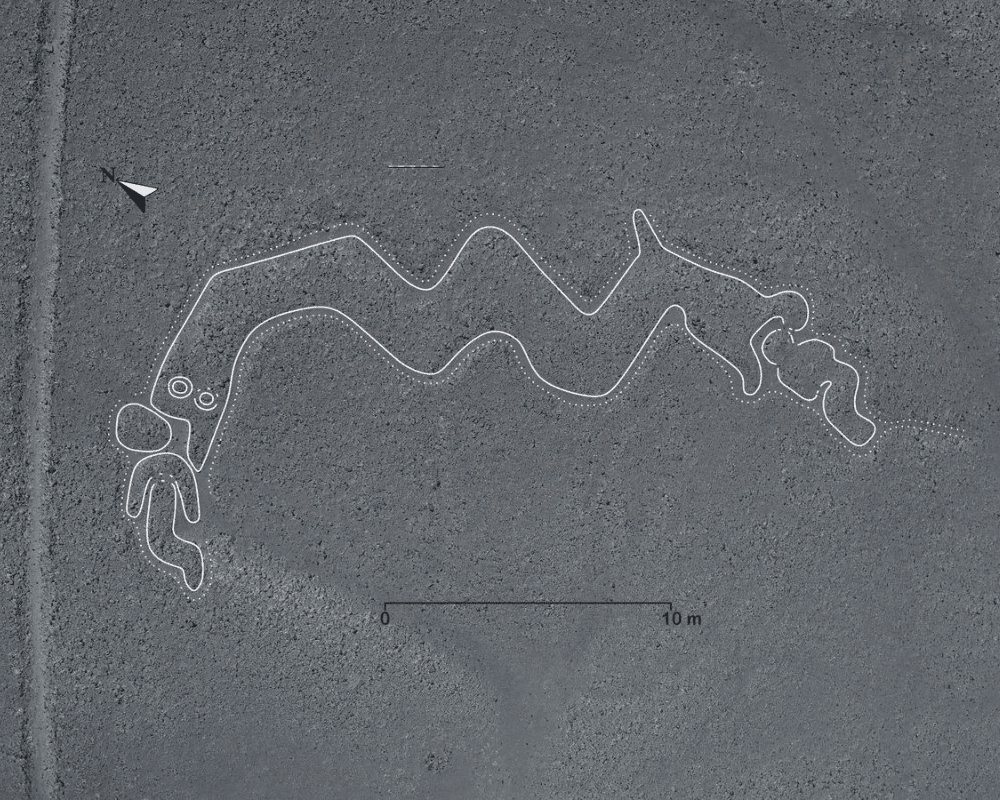 This research program has been going on for a decade now, and the team has made a total of 358 geoglyphic discoveries, including the recent 168. But the study is expected to take a new turn now. The group is working on creating artificial intelligence that can look at aerial photos and find geoglyphs. As they search the countryside for more of these prehistoric images, according to Sakai, the team aims to utilize the new geoglyphs to make their task a little easier and train the system instead to find more such depictions. Next on the team’s agenda is to work with authorities with the aim of safeguarding the geoglyphs.

Justin Jennings, who has been a guardian at the Royal Ontario Museum in Canada of New World Archaeology, stated what a great job the team has been doing. Jennings himself, at a point in time, was involved in conducting a critical and detailed archaeological study in Peru. According to him, the team has presented a fine and detailed report on what happens in the region. The use of high-resolution images has helped to find even the minute details and geoglyphs that were previously left unidentified. He then added how some of these newly discovered geoglyphs were created by piling up stones. As per him, this finding is interesting, given that most of the time, to create Nazca lines, one was required to remove the soil and expose the white surface.

In the movie “The Martian,” Matt Damon plays the astronaut Mark Watney who survives being stranded ...

When the Sun becomes very active and produces more significant flares, the whole Solar System gets ...

We don’t choose the family we’re born into, and just because you have a sibling, it doesn’t mean ...