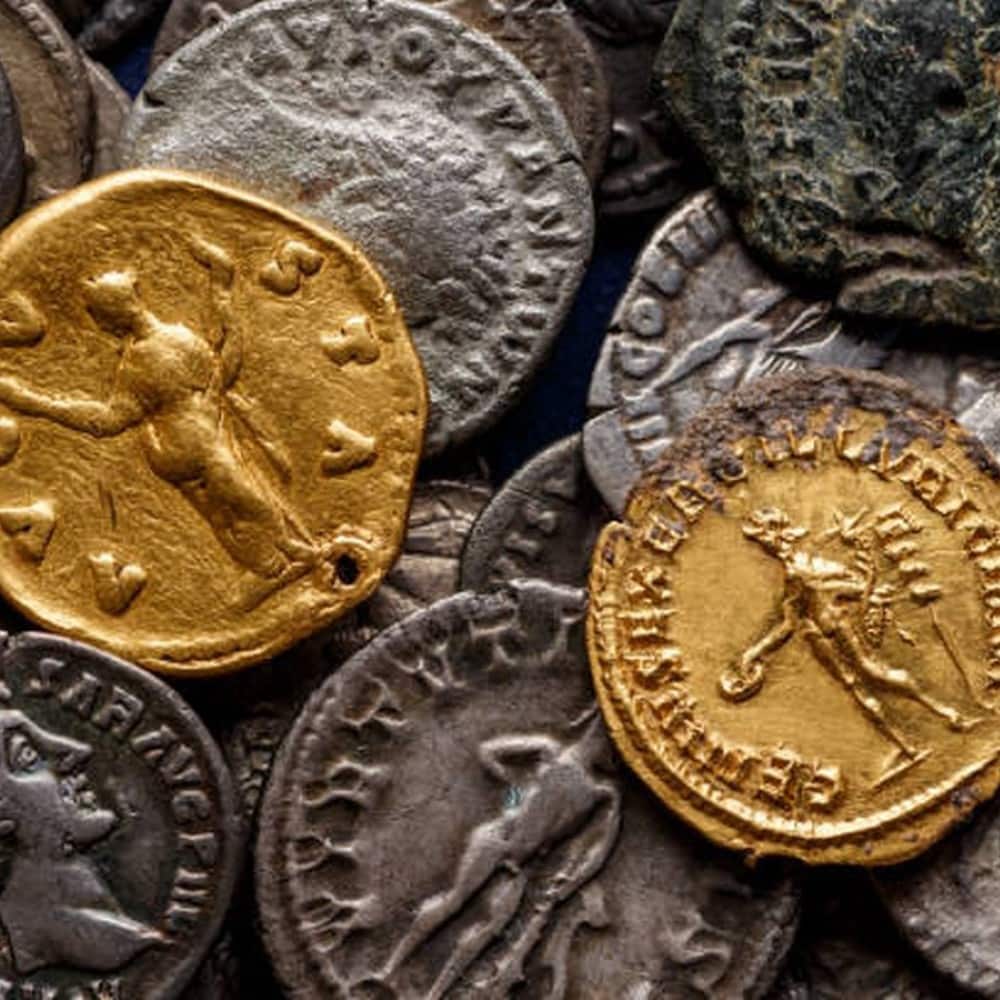 A recent discovery in Scotland has startled historians and medieval-age experts. With 8,407 silver coins dated from the medieval period, this might be the largest hoard of coins ever discovered in Scotland.

Metal detectorists discovered the hoard of silver coins, named the Dunscore Hoard, in the English city of Canterbury, located in the southwest part of Scotland. According to Scottish government spokesman Ken McNab, the coins are from the 13th and 14th centuries, with most of them being the distinct ‘Edwardian pennies.’ Those are the silver coins, specially named after King Edward I of England, and made during his reign from 1272 to 1307. McNab also confirmed that, as it’s rare to find any old coins in Scotland, this particularly large medieval coin hoard is possibly the biggest one found in the country since the 19th century. 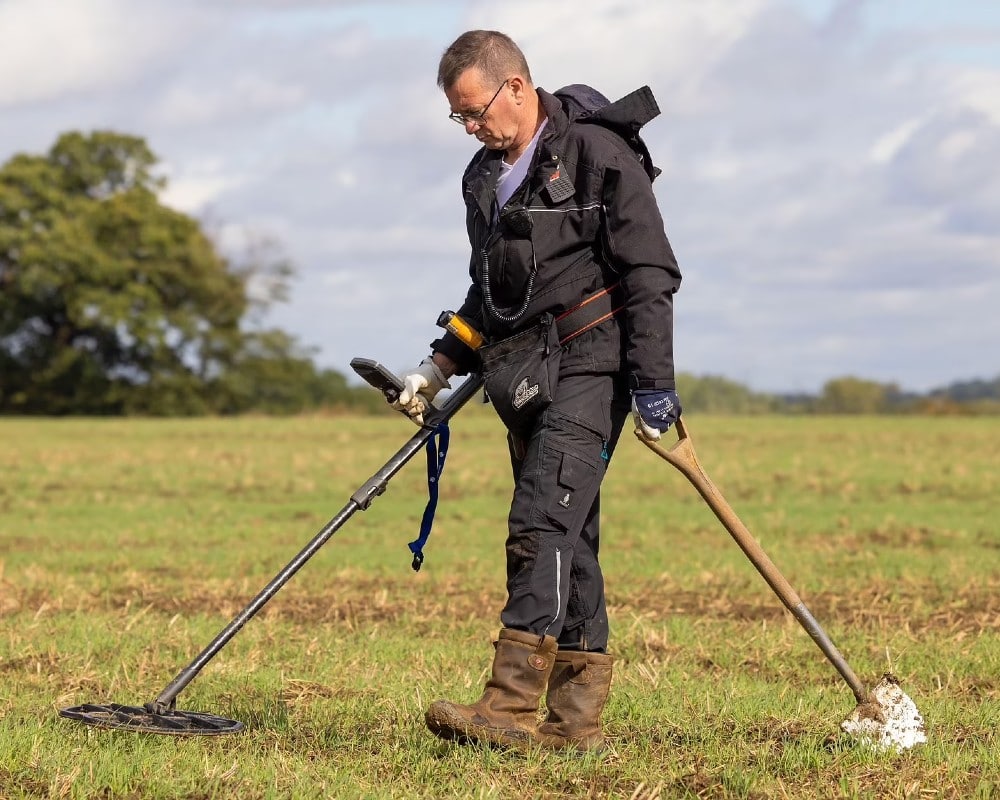 The coins were discovered last year in a field near the village of Dunscore, giving the hoard its name. The field is located in the Galloway region, around 50 miles southeast of Glasgow. After the startling discovery, the metal detectorists and local authorities reported the finding to the Treasure Trove Unit of National Museums Scotland, the body responsible for overseeing such finds. McNab informed the press that archaeologists from National Museums Scotland then investigated the discovery site. Each of the 8,407 coins is now in the process of being identified, measured, weighed, and photographed individually. A lengthy process for sure! 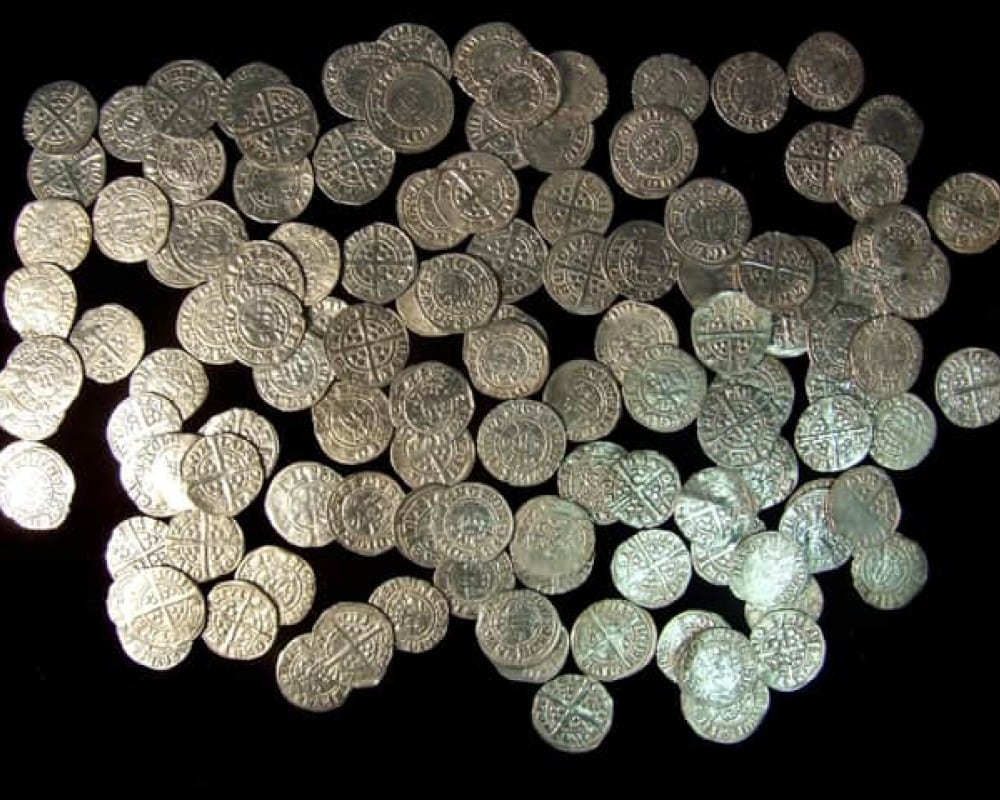 During his ruling period, King Edward I of England and Scotland reformed the economic system of his realm by introducing silver pennies with a distinctive design. All the silver Edwardian pennies had the king’s face engraved on one side and, on the other, a cross. This particular design influenced the English coins for the next hundreds of years. Today, these medieval silver pennies from both the times of Edward I and his son Edward II are much-valued and sought-after by enthusiast collectors.

Each of these recently discovered medieval silver coins is worth several dollars today, rounding up the total value of the complete hoard to be hundreds of thousands of dollars, and that’s on top of its archaeological value! By rule, any archaeologically significant artifact technically belongs to the government of Scotland. According to McNab, now it’s upon the Scottish Archaeological Finds Allocation Panel to decide the allocation of the coins and remunerations paid to the metal detectorist finders.

The Rosary Beads of Mary, Queen of Scots’s Have Been Stolen

In a daring heist from Arundel Castle in England, the prayer beads of the infamous 16th-century ...

Steve Buscemi made his first appearance in The Sopranos in season 5 (2004), and while he’s already ...

Kane Tanaka — The World’s Oldest Person Passed Away At 119

Recently, the woman who was recognized as the world’s oldest person (according to Guinness World ...