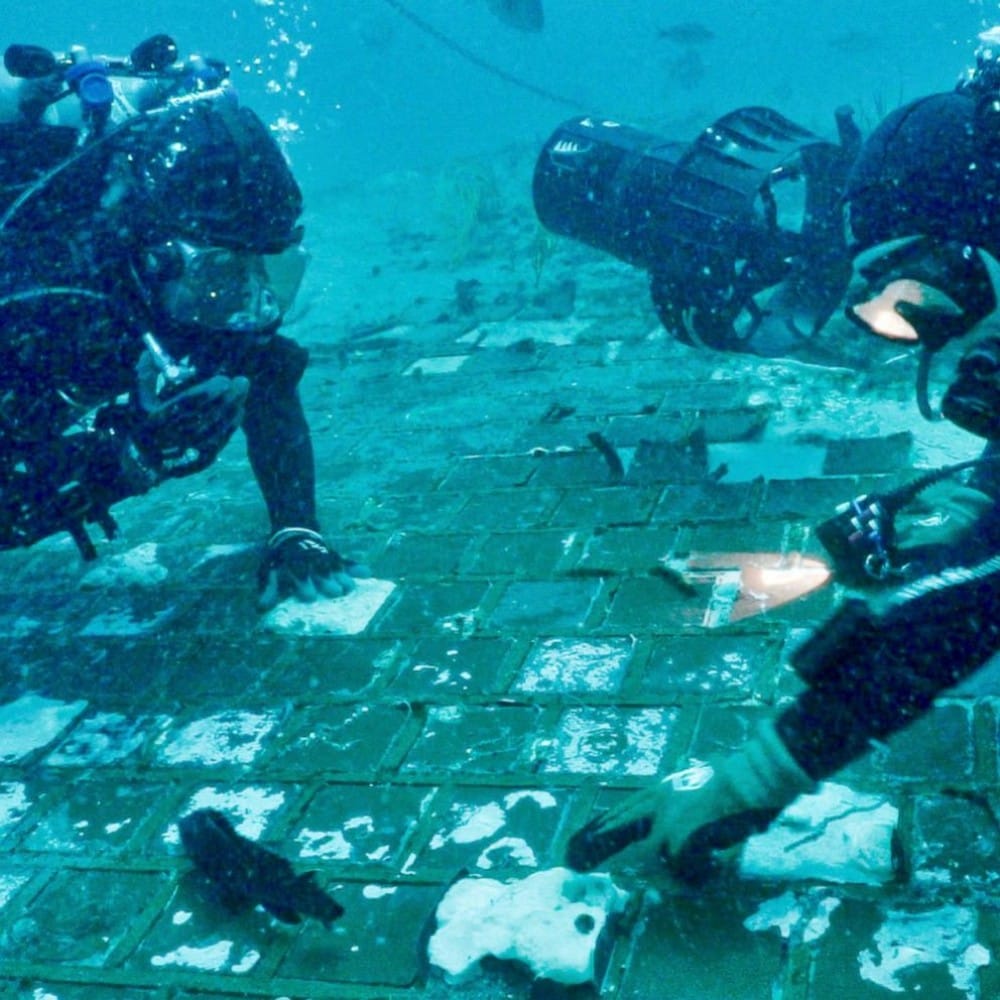 Sometimes, you can find something surprising at the place you least expected! That’s exactly what happened to a History Channel TV documentary crew when they plunged into deep waters searching for a sunken old aircraft. Instead, they stumbled across a big flat metal object on the seafloor and soon realized that they had discovered something historic!

The divers of the TV documentary crew were searching for a sunken WWII-era aircraft off the coast of Florida. They found a large flat metal piece with square tiles, lying on the seafloor, partially covered by sand. It didn’t take the team long to realize that they had unearthed one of the largest recovered pieces of NASA’s Challenger Space Shuttle. The segment of the destroyed spacecraft measured at least 15/15 feet. Soon the crew contacted NASA, and after examining the remnant, the organization confirmed the discovery. 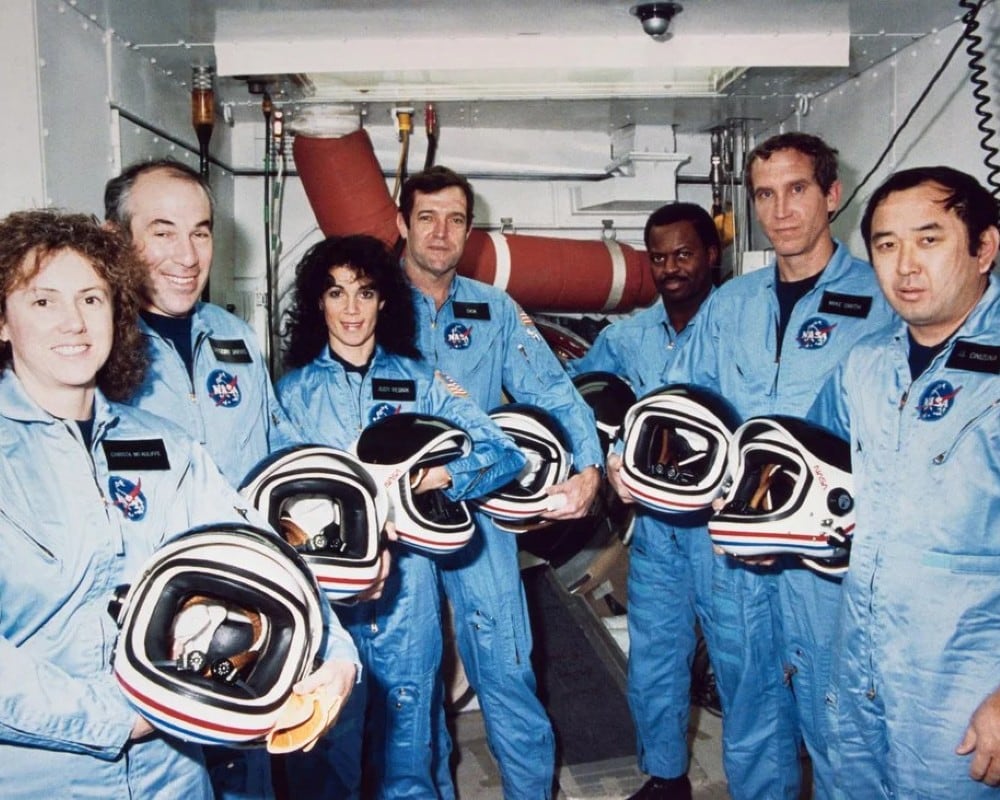 Challenger launched for the last time on January 28, 1986, as a part of the Space Shuttle program by NASA. The highlight of the mission was Christa McAuliffe, a New Hampshire-based schoolteacher. She was supposed to be the first American civilian to be sent into space. On that fateful day, classrooms across the country tuned in on live TV to watch the momentous take-off. But the shuttle exploded just 73 seconds after the launch — all seven crew members perished. It was the first fatal accident involving an American spacecraft in flight.

Investigations revealed that a sudden cold front the night before the launch brought record-low frigid temperatures, which affected the integrity of the O-ring seals of Challenger. But the project managers had cleared the orbiter shuttle for liftoff anyway. After the explosion, the spacecraft disintegrated above the Atlantic Ocean and finally crashed off the coast of Cape Canaveral in Florida. The U.S. Coast Guard and Navy conducted the largest-ever search and salvage mission, recovering 167 pieces, or 47% of the shuttle. Now a new piece has been found 37 years later.

3 Diseases That People Forgot All About Because of Vaccine

Widespread vaccination has helped to virtually eliminate or decrease many deadly and dangerous ...

Has Latin joined the league of dead languages yet? Once spoken throughout the vast Roman Empire, ...

7 of the Best Stephen King Movies to Stream Right Now

When you hear the name Stephen King, the chances are that the term “Master of Horror” comes to ...