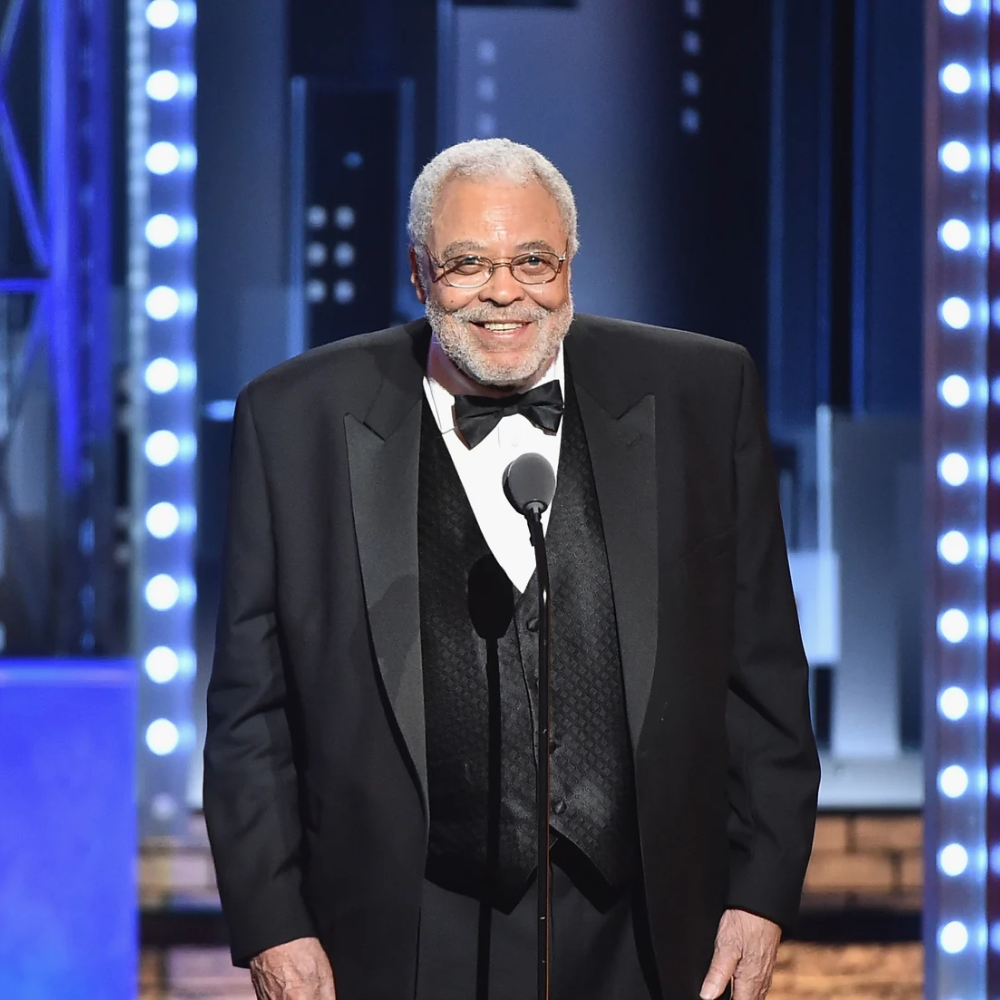 James Earl Jones, the legendary actor, will no longer be the voice of Darth Vader. The famous villain of Star Wars will no longer have the voice that struck fear in everyone’s heart. Even though Earl is retiring, we’ll still be able to hear him with the help of A.I.

Since 1977, we’ve been hearing James Earl Jones’s voice, but sadly, the legend has decided to hang up his mike. Matthew Woods, a supervising sound editor at Lucasfilm, spoke about how sad everyone’s been ever since Jones announced his retirement. Although the character died in Star Wars: Return of the Jedi, Earl was heard in later movies like Rogue One and Star Wars: The Rise of Skywalker. Disney has used Respeecher’s A.I. algorithm to create James’s voice. There’ve been so many actors, like Matt Sloan in The Force Unleashed— a video game, who’ve played the role of Darth, but there’s no one as good as our versatile heartthrob Jones. Disney’s even been using this voice feature in its other movies as well. 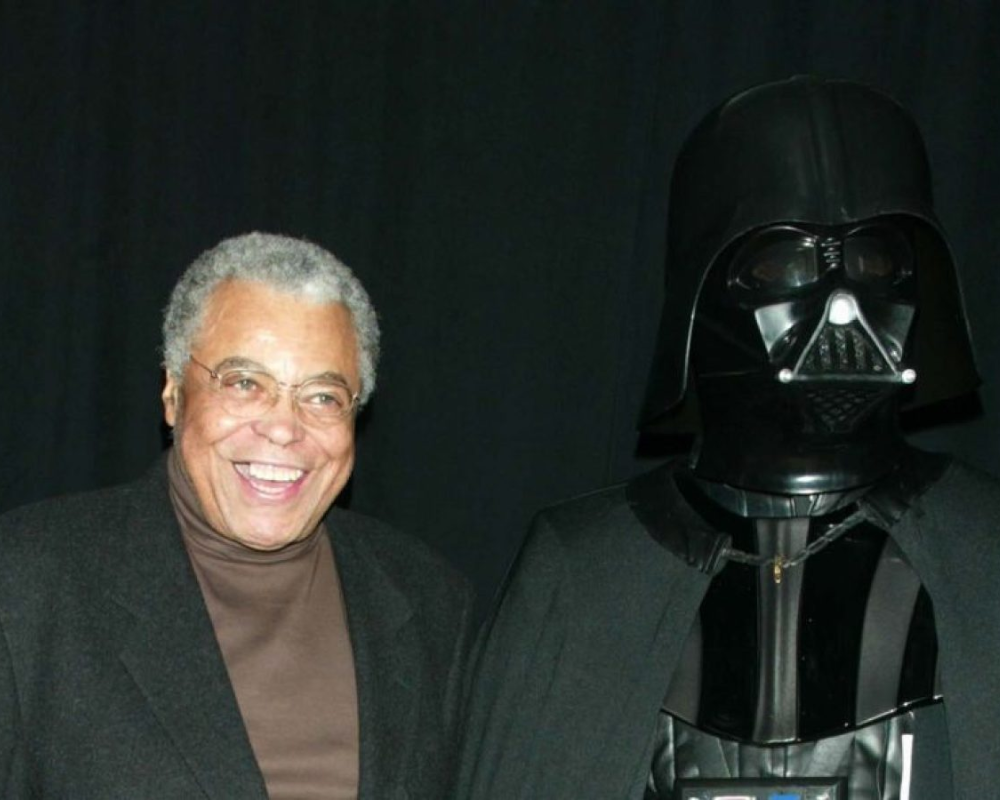 James has always been a unique and versatile actor of his time. He’s received different awards and nominations for his work. Other than Star Wars, he’s been a part of quite a lot of films. The actor holds the power to bring life to fictional characters. No wonder he got it all— Grammys, two Tony awards, an Oscar, and two Emmys. He started working in theaters first and then made it to the big screen. Some of his famous and most beloved work is Sunrise at Campobello, Cat on a Hot Tin, and You Can’t Take it With You. He pushed his way through everything and achieved his goals. Kenny Leon, an award-winning director, has spoken about how powerful and talented James was on stage. He’s played each role with grace and dignity.

History Finally Answers: How Wild Was the Wild West Exactly?

If your idea of life in the Wild West was formed based on Hollywood westerns starring Clint ...

This First of Its Kind “Immortal” Crab Was Entombed in Amber

Experienced scientists have discovered an "immortal" crab petrified in amber for the first time. ...

The Rosary Beads of Mary, Queen of Scots’s Have Been Stolen

In a daring heist from Arundel Castle in England, the prayer beads of the infamous 16th-century ...