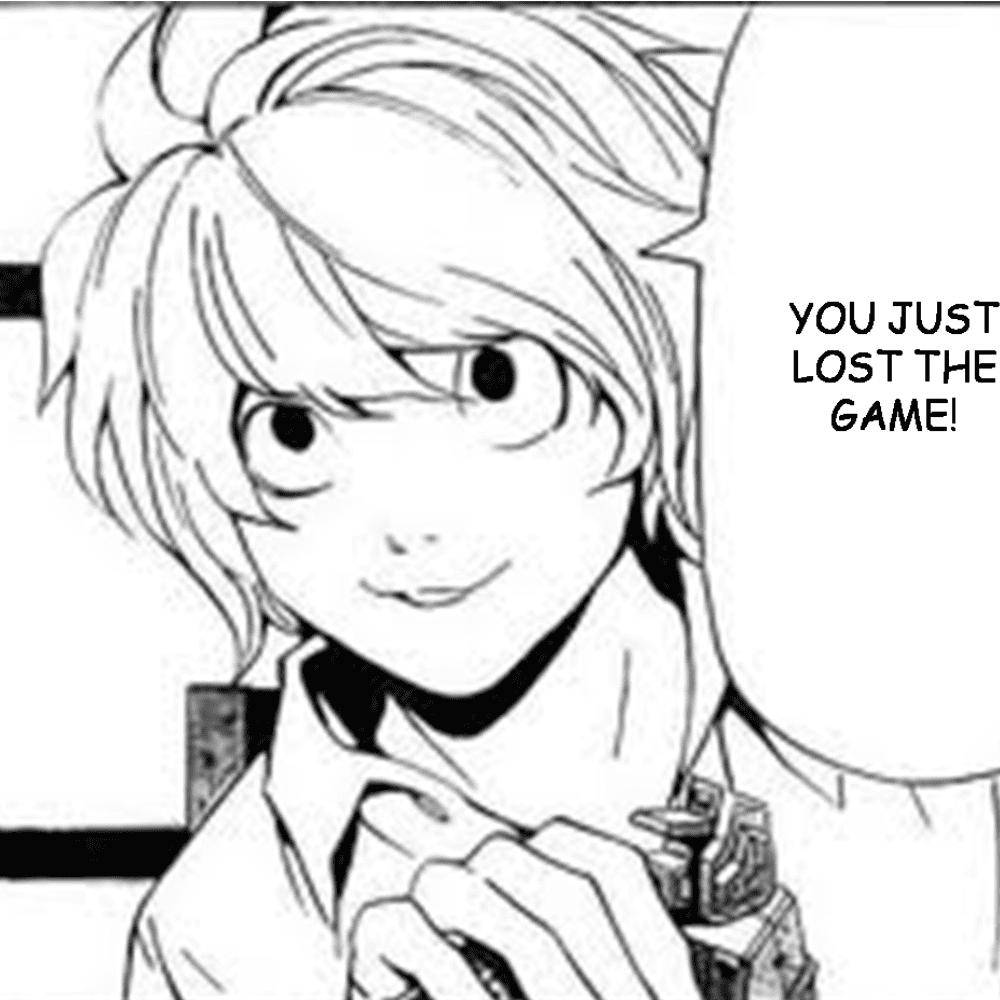 What Is it About? 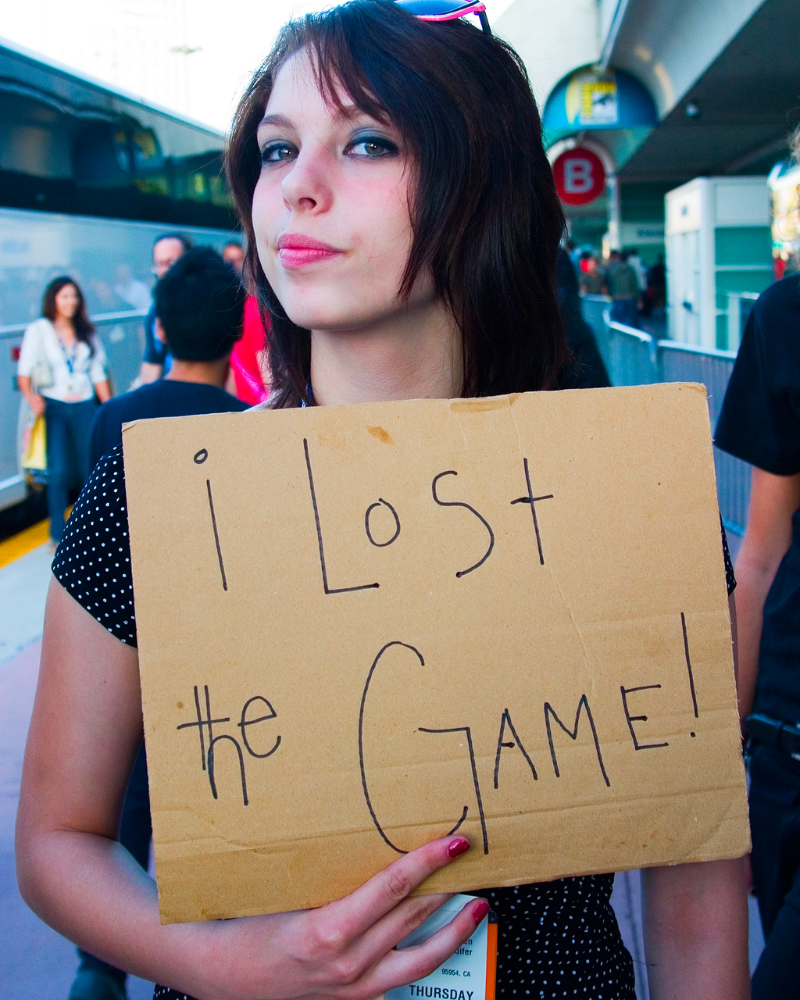 According to KnowYourMeme, an internet meme database, it is a mind game where the players are required to not think about the phrase “The Game” at any cost. It may sound easy, but it is close to impossible, especially when someone keeps mentioning it to catch the other player in the act. People also go to the extent of trying to deceive players by posting versions of the phrase “you just lost the game” on message boards, image galleries, and other social networking sites. There are multiple variations of the game available, and almost everyone is aware of it, or at least, everyone who does know about the game plays it constantly. In order to increase the number of losses, strategies have been designed to spread awareness of the game.

Origination of the Game

According to The Canadian Press, Jamie Miller, a resident of London, may have invented the game in 1996, which further states that it is believed to have its roots in either Australia or England in the 1990s. The game was first mentioned online in August 2002 in a blog post by Paul Taylor titled “The Game (I lost!)” Taylor claimed to have found the game six months earlier. According to the timelines available on Lose The Game, Leo Tolstoy, a Russian author, and his brother played a game in which they had to remain seated in a corner and refrain from thinking about a white bear. Later, a similar game was discussed by Russian author Fyodor Dostoyevsky in his 1863 book, Winter Notes on Summer Impressions.

One item you can find in many cars, drawers, handbags, and even the pockets of people worldwide is ...

When the earth's atmosphere gets excited, we get to see the magical auroras! But there are other ...

In the movie “The Martian,” Matt Damon plays the astronaut Mark Watney who survives being stranded ...